For more than 8 years, long before distance learning became a widespread constraint in recent months, for Covid-19, an international group of professors, from various European universities, has gradually wanted to put “online” the study to share thoughts and experience, using IT tools for e-learning. The network was formed with the intention of building a low-cost international comparison, supplementary to traditional teaching. It was born to cross research and teaching, the themes and the respective experimentation places, in different and subsequent academic years. The network brings together more than a dozen professors from various universities, not only in Europe. While the number of those who have been indirectly involved is higher. This book is the second moment of reflection.
The titles and subtitles in the form of slogans in the index of the book build a taxonomy: Metamorphosis of living, International network, Changing the present, Open project, Pietas Latina, Ginzburg 2015-2020, Architect-professor, A reversed archeology, The space explains the times, Potential spaces. They define the field of interest and the reasons that gave birth to the international group. Everything happens in the common belief that the architectural project is not only a solution for a place, but is also an analytical tool, to describe the context. It is an effective reflective hermeneutic tool of itself, to be examined, however, only if it is critically confronted with the metamorphosis of civil reality, with the world, with which it must necessarily dialogue in order to modify. 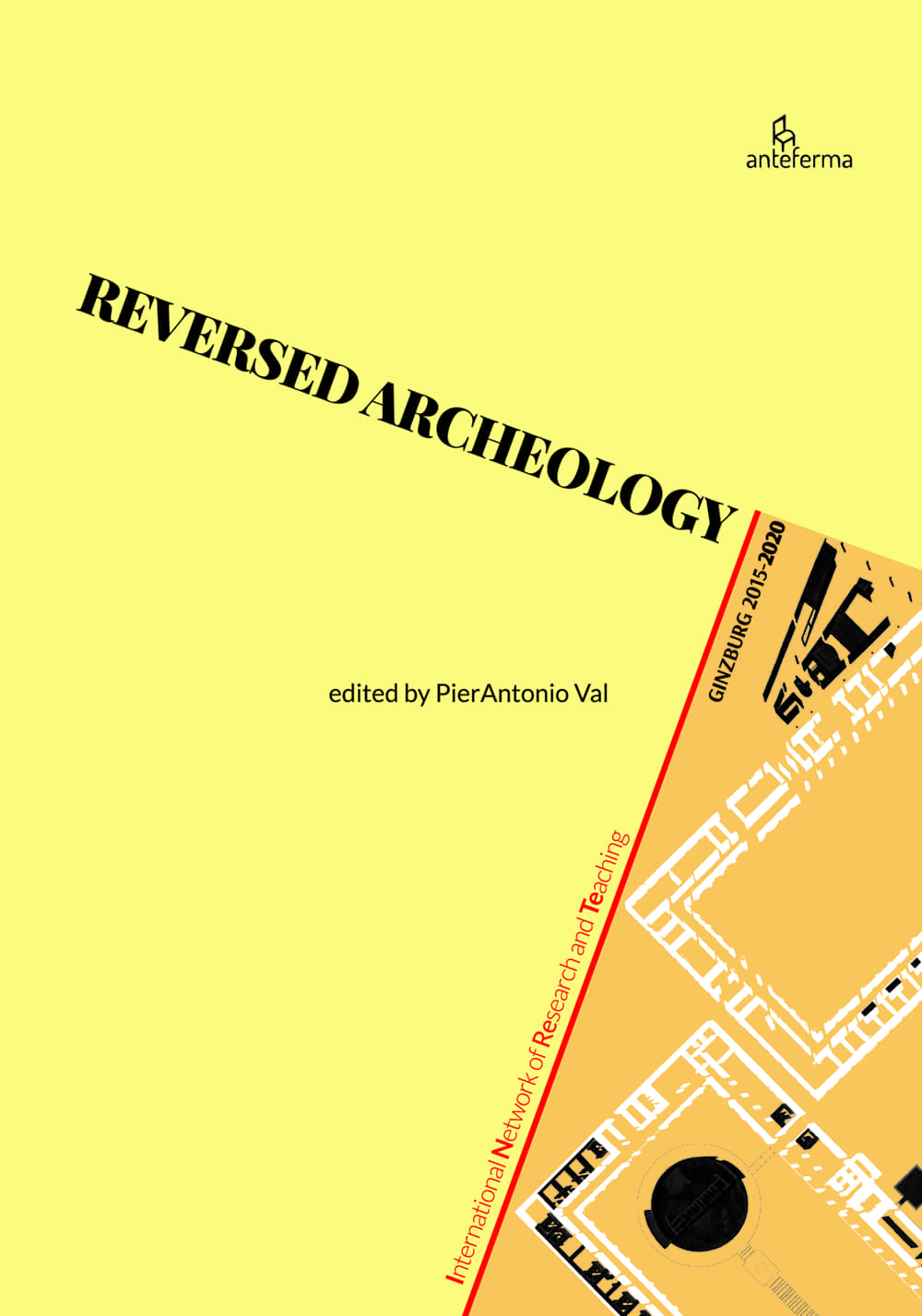